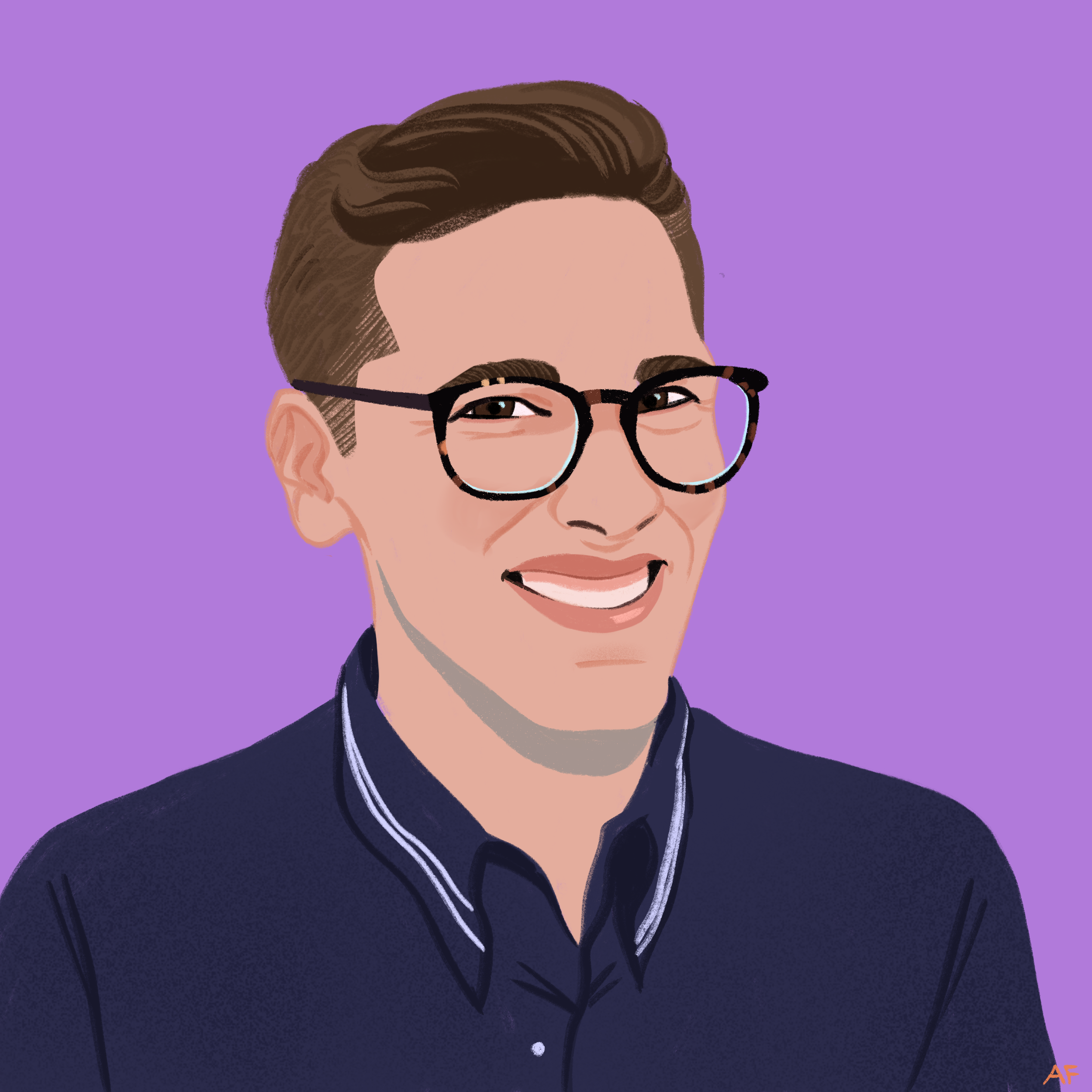 Previously, Caleb was the director of innovation policy at the Progressive Policy Institute where his work focused on the policy levers the US could use to increase long-term rates of innovation, including high-skill immigration, basic science funding, R&D incentives, and the development of emerging technologies like artificial intelligence.

Before PPI, Caleb worked as a technology policy fellow at the R Street Institute and as a graduate research fellow at the Mercatus Center. His commentary has been published in The Washington Post, The Atlantic, Politico, Lawfare, and the National Review. He has also been cited in the New York Times, The Economist, Vox, Ars Technica, and the National Journal. He received his master’s in economics from George Mason University and a bachelor of business administration from Sterling College.