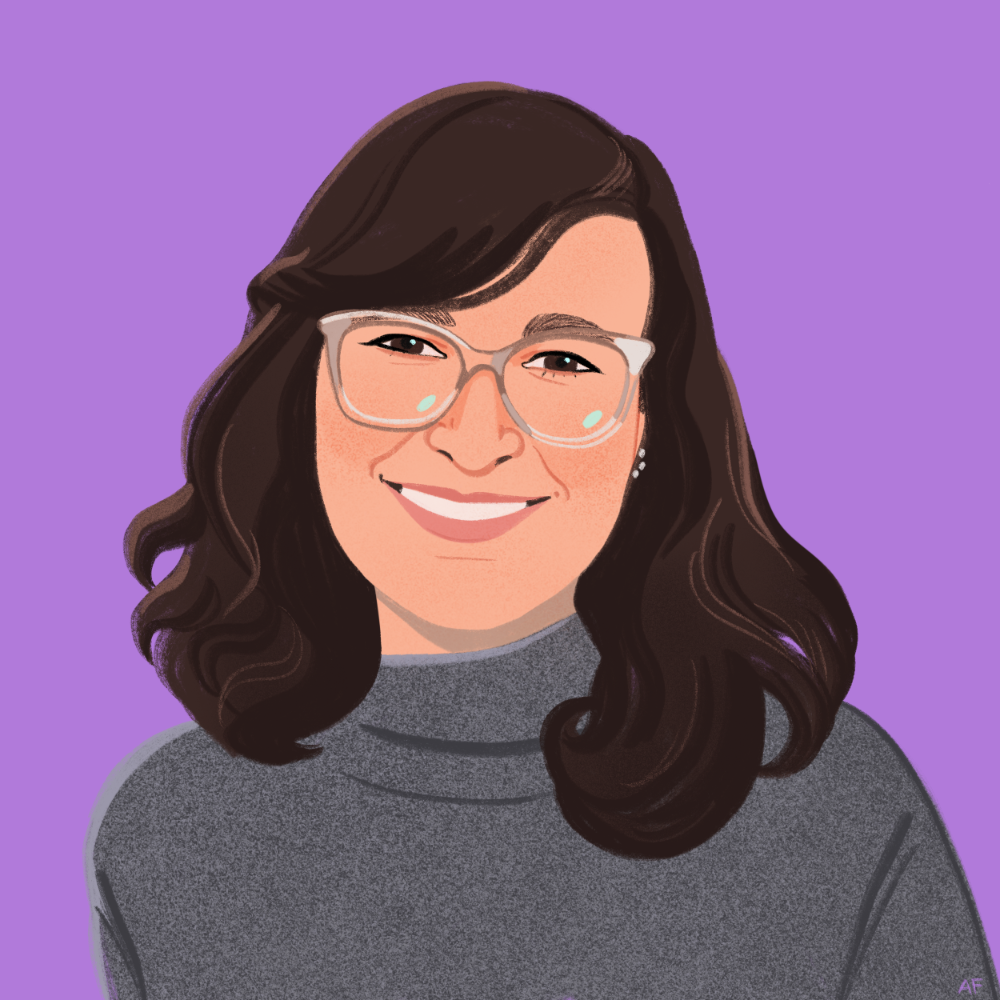 In her career, Lindsay has advanced solutions in high-skilled immigration policy, as well as science and technology policy, through the public, private, and nonprofit sectors.

Prior to joining IFP, Lindsay worked at the Delegation of the European Union to the United States, supporting the Science Counsellor in charge of science and technology research, development, and policy relations between the EU and the U.S. Lindsay has also worked at the Federation of American Scientists, improving the communication between scientists and Congress, in addition to developing policy solutions to improve the high-skilled immigration system. Her work has been published in the NYU Journal on Legislation and Public Policy, the University of Chicago Law Review Online, Scientific American, Inside Higher Ed, and she has been cited in the Washington Post. Before working at FAS, she worked at Lewis-Burke Associates, dedicated to promoting strong federal funding levels for scientific research at universities.

Lindsay received her bachelor’s in political science with a minor in applied physics from American University.

Invite progress into your inbox.
Subscribe to our newsletter
By subscribing here you agree to recieve relevant research, news and updates on associated projects from Institute for Progress. You can unsubscribe at any time.