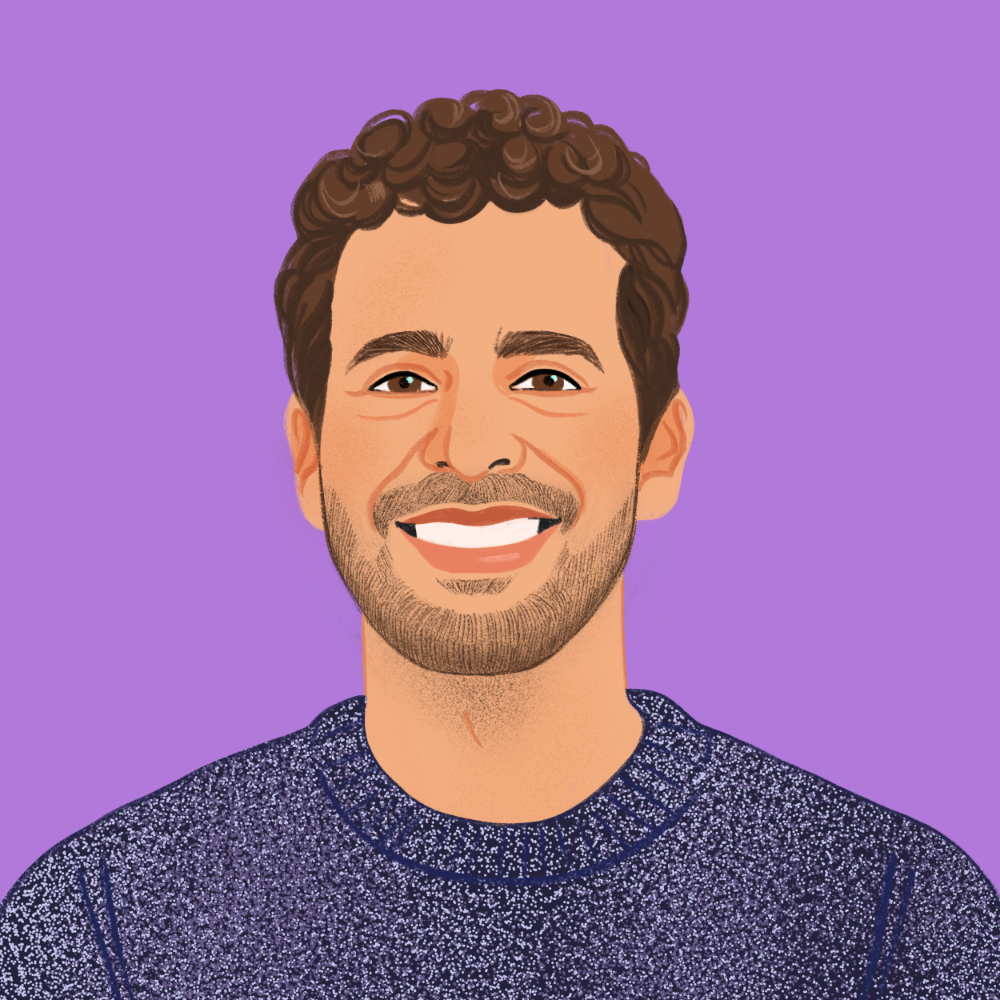 Previously, Santi was a reporter for the Washington Free Beacon, where he covered science and tech stories. His work has been featured in National Review and The American Conservative. He also worked on the Media Relations team at AEI, started an agriculture outlet, and tracked civilian casualties from airstrikes for Airwars.

Santi is the Executive Director of Interact, a global community of technologists. He also provides editorial consulting services to a range of startups. His Substack newsletter is called Regress Studies.

Via Twitter
About 12 days ago
“Science is about taking risk, and that means many projects aren’t going to work. We should build a system for funding science that explicitly acknowledges and supports that." - @heidilwilliams_ https://t.co/OZLkLkAqpS
Follow Us
Invite progress into your inbox.
Subscribe to our newsletter
By subscribing here you agree to recieve relevant research, news and updates on associated projects from Institute for Progress. You can unsubscribe at any time.