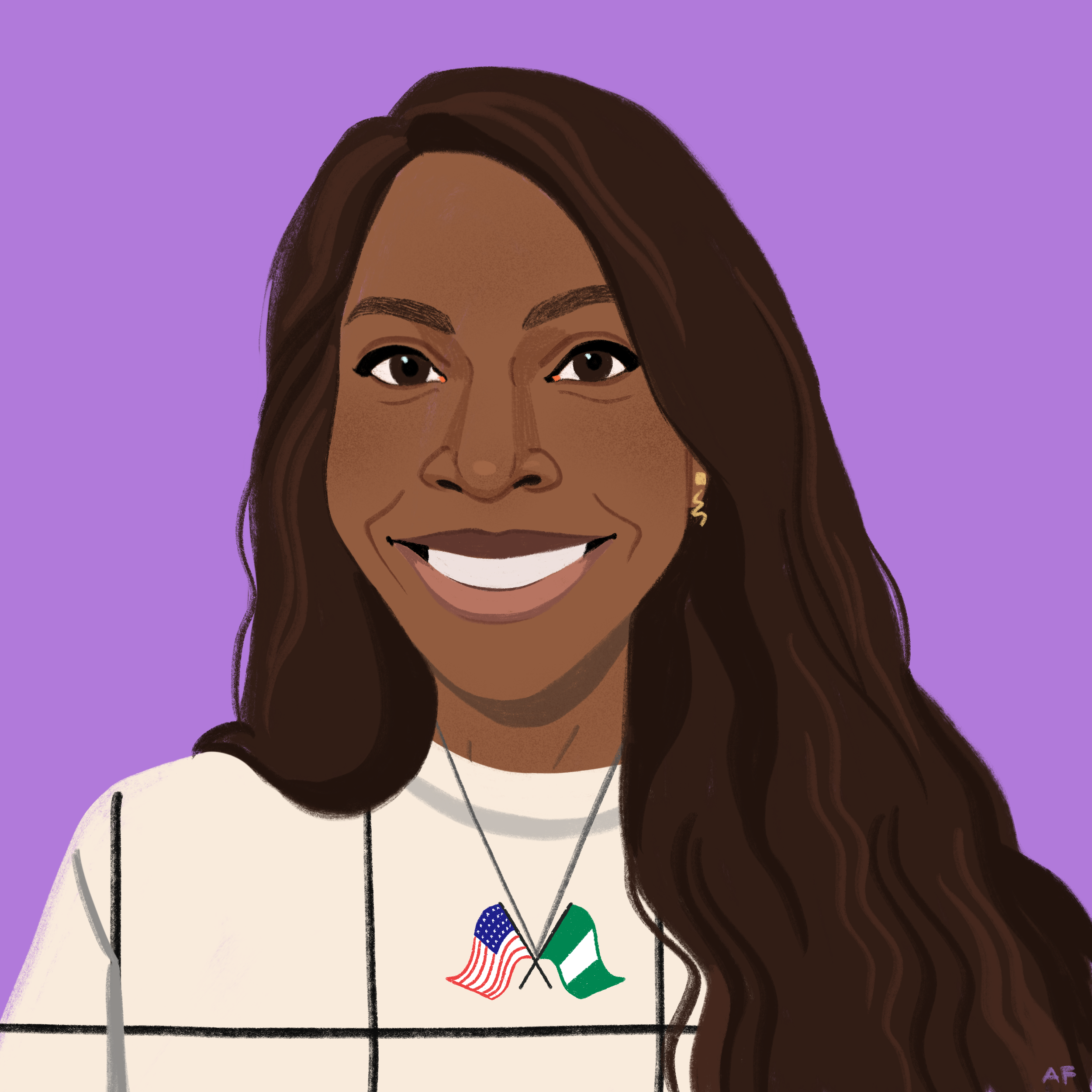 Previously, she worked as the head of strategy at the Charter Cities Institute and as a program associate with the Project for the Study of American Capitalism at the Mercatus Center.

She holds a B.S. in economics from Southern Methodist University, where she also worked as a Niemi Fellow in the O’Neil Center for Global Markets and Freedom. Her byline has appeared in the Chicago Tribune, a16z, and the Washington Examiner.

Invite progress into your inbox.
Subscribe to our newsletter
By subscribing here you agree to recieve relevant research, news and updates on associated projects from Institute for Progress. You can unsubscribe at any time.